The Insurance Industry Has Missed The Mark

Is a 60 amp Service Unsafe?


In a word, “No”. A 60 amp service is small by today’s standards; however, it might surprise you to know that a small house could be built today with a 60 amp service and still comply with modern electrical codes. A 60 amp service comes with 60 amp fuses or a 60 amp breaker. If you draw more than 60 amps, the fuses will blow or the breaker will trip. The fuses or breakers are the brains of the system and they are performing their intended function. They are simply shutting off the power. While this may be inconvenient for the home owner, it is not unsafe.


The biggest users of electricity in a house are things with heating elements. The larger the heating element, the more electricity will be used. In an average home, the stove is the biggest user, followed by the clothes dryer. An electric water heater usually takes third place. If additional large heating elements are found in the house in a sauna or a pottery kiln for example, it is almost impossible to get away with a 60 amp service.
In addition to large heating elements, big electric motors also draw a considerable amount of juice. Air conditioners are prime examples. Therfore, you may find that if a house has a 60 amp service, and has an electric stove and electric clothes dryer, you might not be able to use the two simultaneously. It’s O.K. if you are using one burner, but if you are cooking a turkey dinner with all four burners and the oven on, it’s a bad time to do the laundry.

Most 60 amp services are found on older systems which have a limited number of circuits. This is a potentially hazardous situation, particularly if the system has fuses rather than breakers. Some homeowners find that their overtaxed distribution system is constantly blowing 15 amp fuses. They replace them with 20, 25 or 30 amp fuses to prevent the fuses from blowing. This is an unsafe condition overheating the wires, and potentially leading to a fire.
The solution to the problem is not necessarily a larger service, but rather a larger distribution system. It is far safer to own a house with a 60 amp service and 24 circuits than a house with a 100 amp service and 6 circuits.

Small appliances with heating elements such as kettles, toasters, irons and hair dryers all draw a considerable amount of electricity for their size. This is why a house with limited distribution system is problematic. If you plug a toaster and kettle into the same circuit, you will draw more than 15 amps and blow the fuse. This would be true regardless of whether the amount of electricity coming into the house is 60 amp, 100 amps or 200 amps. The solution is not a bigger service but more circuits.

In an old house, you might find only six or eight circuits in the entire house. In a new house, you might find that many circuits in the kitchen. As a matter of fact, in a modern Canadian house, the top half and the bottom half of each outlet in the kitchen are on a separate circuit. This explains why you can plug the toaster and kettle into the same outlet without blowing any fuses or tripping any breakers. 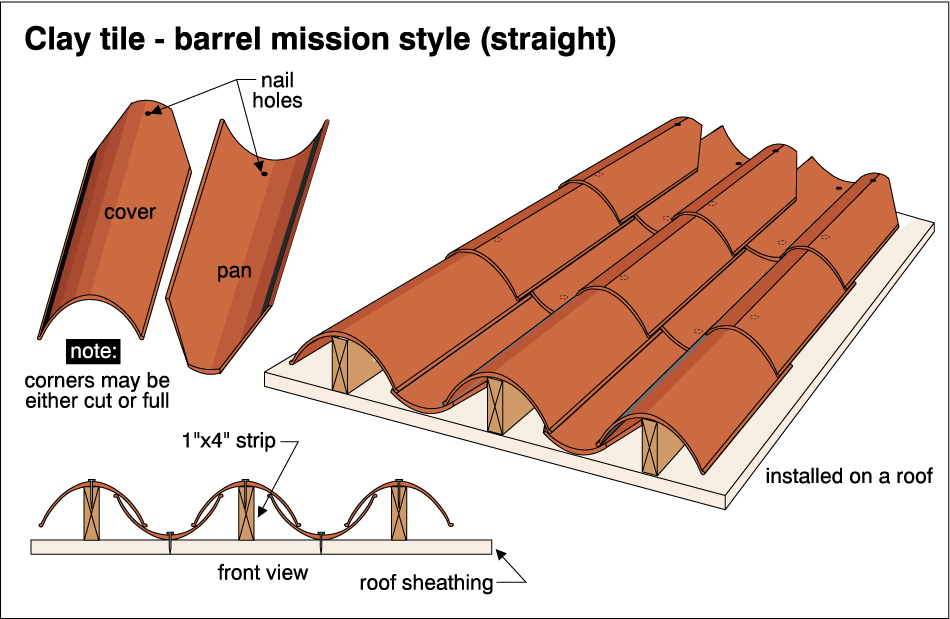